The LED Pole Light: The Go-To Product for Outdoor Lighting Looking into LED pole lights as the first product to go to when looking for the best illumination 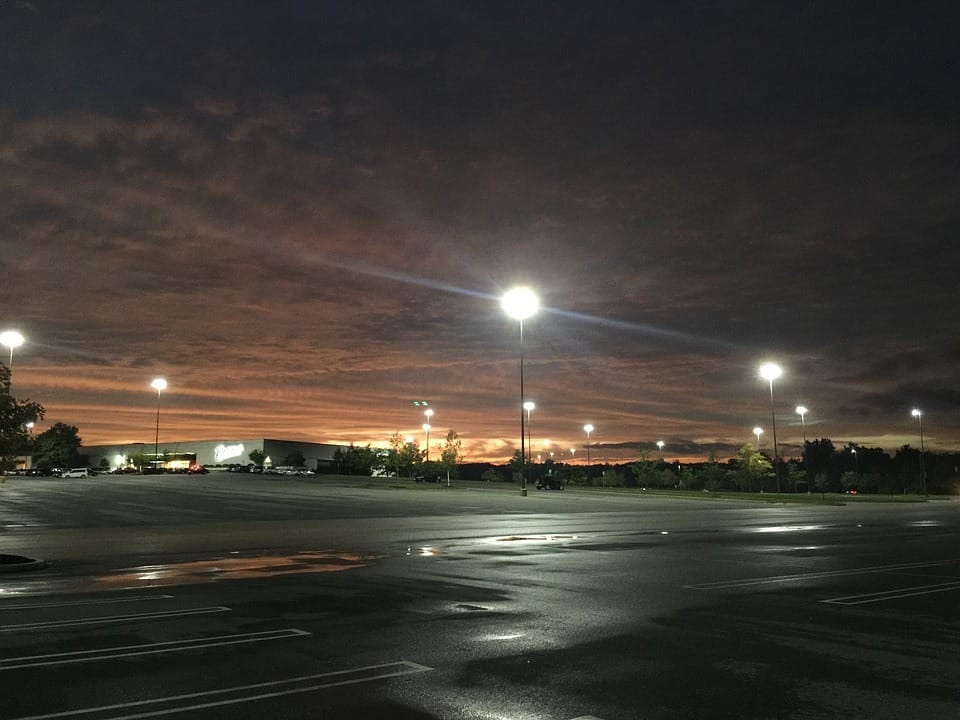 LED pole lights have quickly become the go-to lighting over traditional lighting systems. This is because of its long lifespan, efficiency in energy consumption, and low maintenance costs. It is estimated that by 2030 diode lighting will save 190 terawatt-hours of energy each year. You’re looking at about $15 billion worth of savings per year because of that.

Business owners and managers are now trying to switch over to LED outdoor lighting. Overall pricing and savings play a huge role in this decision. That and because of the multiple advantages LEDs hold over traditional lighting systems. The following are eight factors as to why business owners should consider an upgrade to LED pole lights.

LED pole lights consume less electricity than your traditional outdoor lights, about 50%. You get to save a significant amount of money because of this feature. This is most especially true when your lights will be used for a long period of time. Also, LEDs light up a specific area instead of just lighting several areas at once. Because of this feature, LED lights.

Extended Lifespan and Outside Performance

LED pole lights do not burn out easily. Traditional lights however do tend to burn out. LEDs lose their brightness over time. Like everything else, LEDs will eventually need to be replaced. But they do usually last for about 50,000 hours, however. But that is depending on the fixture’s standard. Replacements and overall maintenance costs are reduced because of LEDs’ lifespan. LEDs work best in cold weather. The performance of diodes increases when there is a drop in operational temperatures. So, LEDs are best suited for cold storage areas, freezers, and cold showcases. They are also great for parking lots and the building’s outer edges.

The sturdiness of Pole Lights

Most traditional lighting systems need some time to warm up. This means they take time before they are able to fully provide light. LEDs on the other hand automatically provide lighting at a click of a finger. It also provides 100% of its quality lighting.

Compared to industrial lighting, LED lights are the better choice because LEDs are semiconductors. Due to this, LEDs can have automation to control the lighting system. For example, LEDs have the ability to dim the lights. This happens whenever the available outdoor lighting is only producing 10% of sunlight.

Traditional lights only use 10% of their energy consumption to produce actual visible light. The rest of the consumed electricity is turned into heat, namely IR (infrared radiation) or radiated heat. Compared to traditional lighting systems, LEDs almost do not produce any UV rays. Their longer lifespan also means replacements are not needed as much. They are more eco-friendly than traditional pole lights.

It is quite safe to say that LED pole lights are the best choice economically. Not only that, but they’re also eco-friendly. Some companies are now taking a step towards switching over to LED lights. This is mainly due to having more savings in the long run. Don’t forget it’s also helping out with the environment in the long run.