When Is the Right Time To Use Parking Lights? 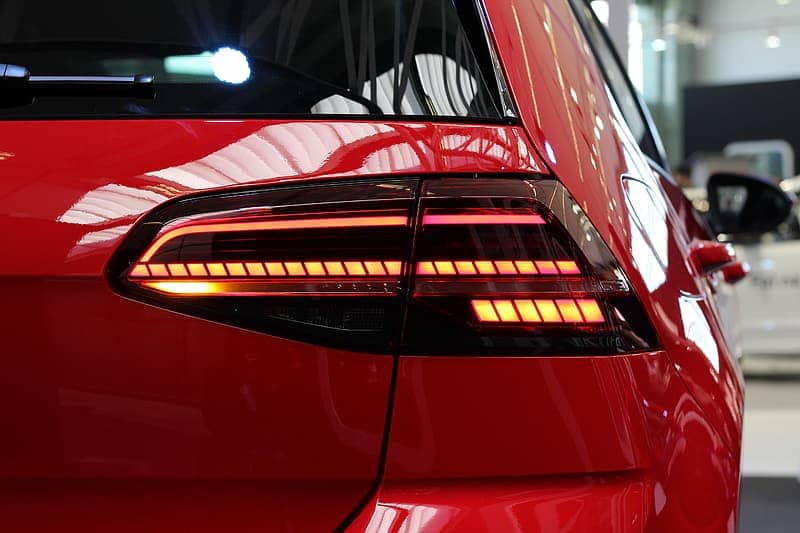 When you drive a car, you use a lot of your car functions in order for you to properly utilize your vehicle. A driver must know how to use the steering wheel, pedals, and gearshift. It is essential to know how to use these parts as they make the car actually move and get you from point A to point B. Now, what about the parking lights? When do we actually need to use them? Come to think about it, even though they are called as such, drivers do not necessarily need to use them when they are actually parking their vehicle. Let’s first define what are parking lot lights and figure out the right time to actually use these lights.

What Are Parking Lights?

Traditionally, parking lights were called sidelights. Sidelights actually had a better function. Back in the day, sidelights had a separate OS (operating system) in the vehicle. They actually had to be operated separately from the vehicle’s headlights. This was basically done so that should the headlights somehow fail, the sidelights would still be able to function as a backup. It was a great feature too as sidelights didn’t need a lot of power to operate because they weren’t too bright. And you could switch your sidelights from one side of your car to the other.

How did Sidelights Turn Into Parking Lights?

Modern-day vehicles cannot change the position of modern-day sidelights. They are only located on one side of the vehicle. The light bulb used for parking lights is the same ones used by the vehicle’s blinkers. It is oftentimes used with headlights. There are some vehicles manufacturers, on the other hand, which have daytime running lights installed in their vehicles. What this means is that these lights run as long as the vehicle’s engine is still running. This unfortunately makes the parking light a bit redundant.

What Is Its Actual Purpose?

In days of old, the parking light was used to protect the car. They were used when people were parking their vehicles on narrow ill-lit roads. When the parking light was in use, it signaled to other drivers that the car was parked. This was in order not to get into accidents. Nowadays, they’re also used to show other drivers see the car. Though, in reality, there is not much use for that feature anymore as roads are now wider and well lit than before. Also, most modern cars now have hazard lights that can be used when you are parked along the roadside. Headlights are now also brighter and can illuminate better than the parking light.

There are some modern cars which have parking light switches. They’re usually located at one side of the steering wheel. This is just alongside where the fog light switches and glaring headlights. Usually, when you turn the knob to the first setting, you activate the parking lights. Turn the knob to the second set and you turn on the headlights. But note that this isn’t for every car. It will vary depending on the car you have.