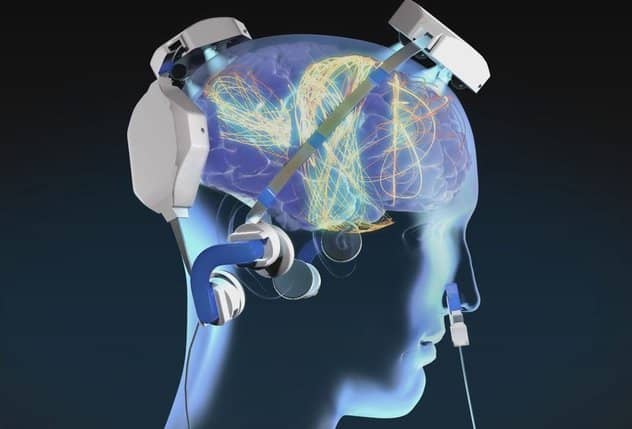 As researchers are investigating the amazing health benefits of LED Light Therapy on the body, preliminary findings on brain illnesses, such as Alzheimer’s, are beyond remarkable.

MIT neuroscientists published a study that demonstrated a 50% reduction in harmful amyloid beta proteins in mice with early-stage Alzheimer’s Disease that had been exposed to flashing LEDs. No drugs, no surgery – just LED Light Therapy. The MIT researchers shined pulsed blue light into the eyes of mice in an attempt to reboot the brain’s “gamma oscillation,” the electrochemical frequency by which healthy neurons communicate. The MIT preliminary data suggest that photons of light passing through the skull trigger a biochemical chain reaction in the brain that can potentially reverse the degenerative effects of Alzheimer’s as well as treat a range of other brain maladies.